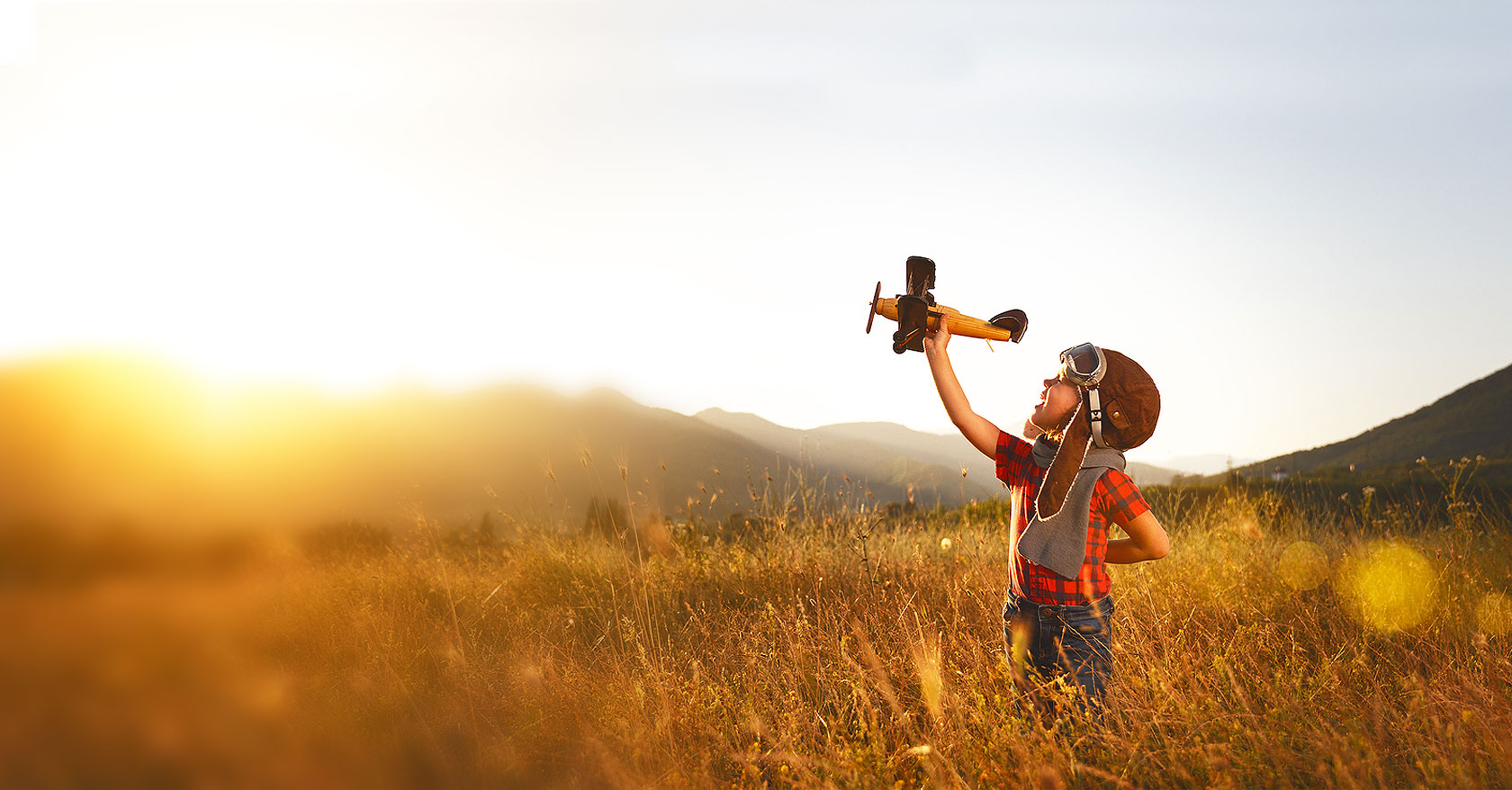 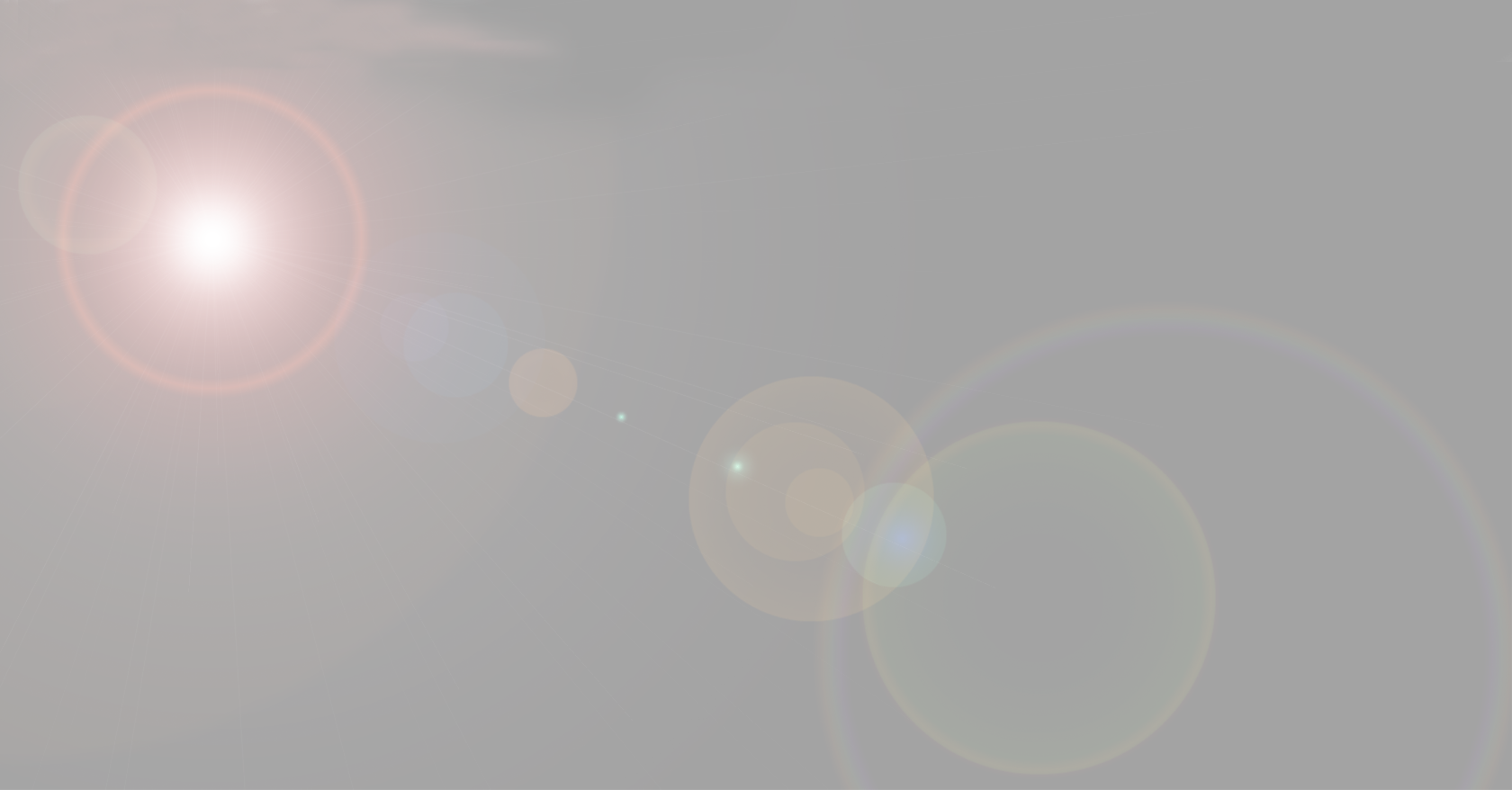 Electra Airways is a Bulgarian airline founded in 2016. Its core business model is based on charter and ACMI flight operations.

Our flight crew are fluent in two foreign languages and have a wealth of experience in the field of aviation spanning many decades. The team at Electra Airways guarantees high standards in all areas of the operations from ground handling services, safety and security to flight performance. 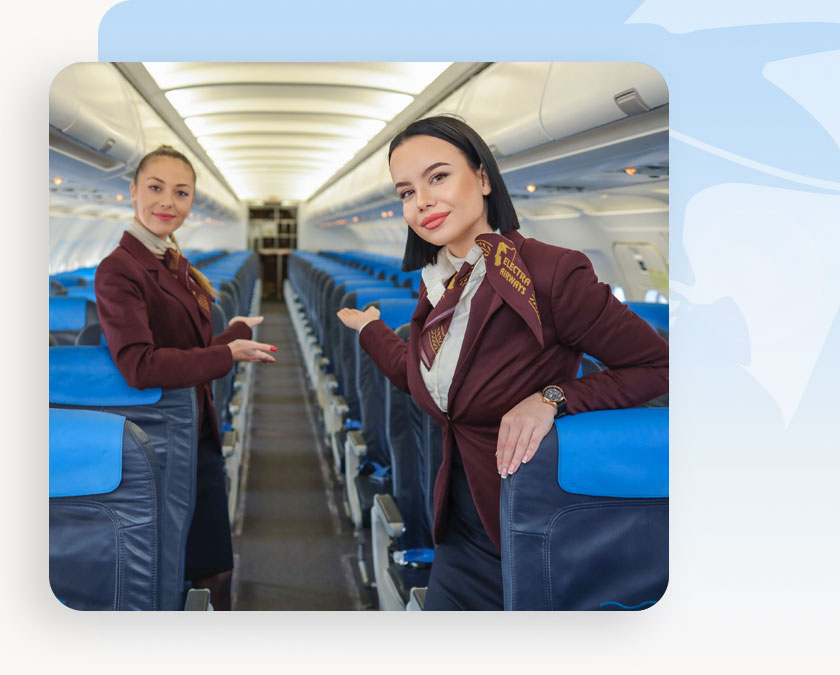 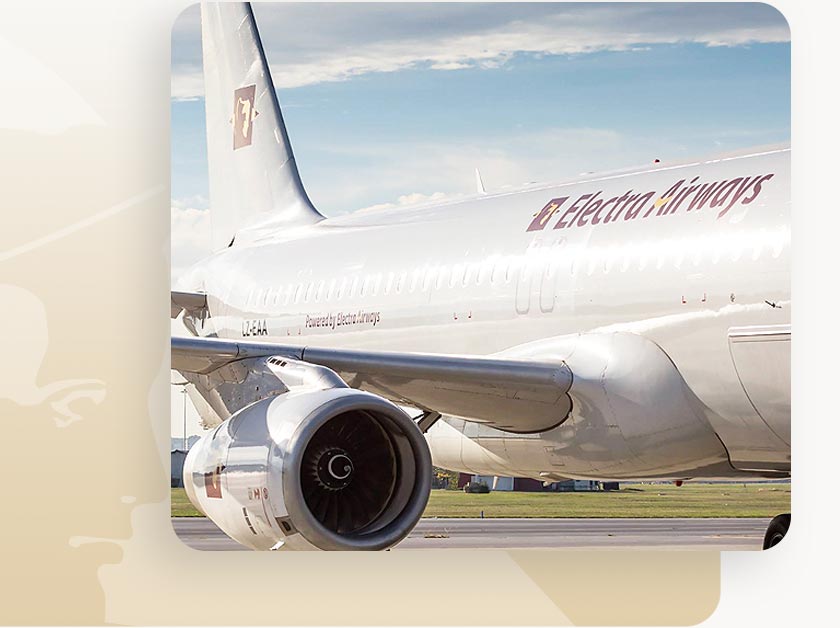 Electra Airways is always on the look-out for people who are ready to be part of something big!

Below is a list of current positions available at Electra Airways:

Electra Airways makes all effort to operate its flights according to its published schedules however, there are occasions where a flight may be delayed or cancelled.

If your flight has been cancelled or significantly delayed, or if you have been denied boarding on a flight for which you hold a confirmed reservation, you are entitled to certain rights under the Regulation (EU) No 261/2004 of the European Parliament and of the Council of February 11, 2004. It is the operating carrier’s responsibility to meet these requirements.

More information and EU member states bodies responsible to control the compliance with regulation No 261/2004 could be found here: 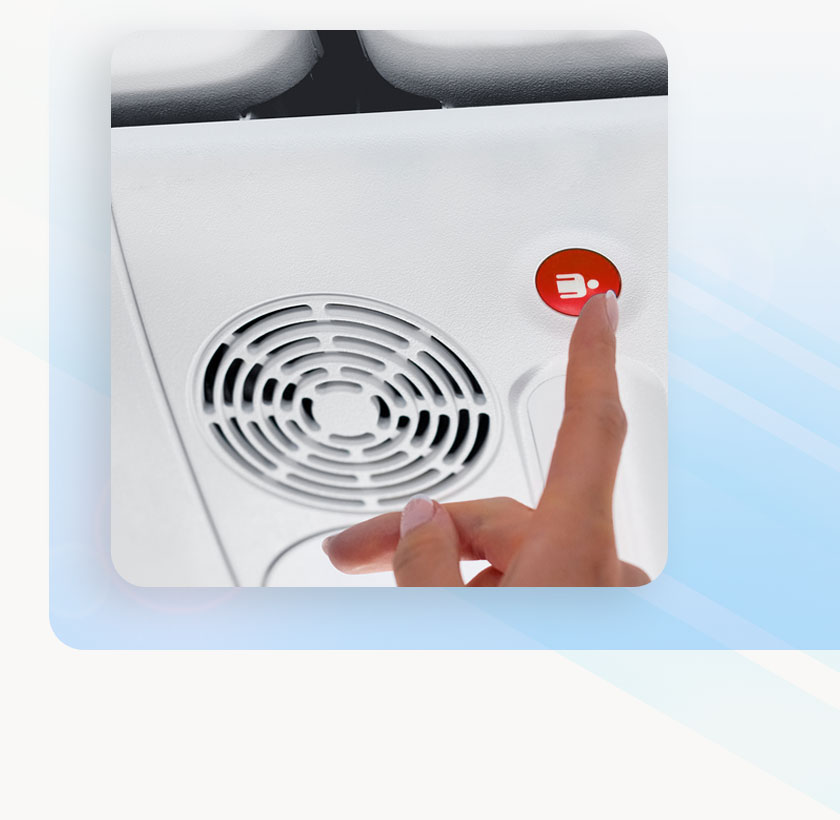